After a week without any relevant releases…
The following albums dropped today and are available in your local trendy record stores or on digital download.

The Los Angeles based dream pop band have released their long-awaited debut full-length. The first single from Exhibitionists is “Geri.”
END_OF_DOCUMENT_TOKEN_TO_BE_REPLACED 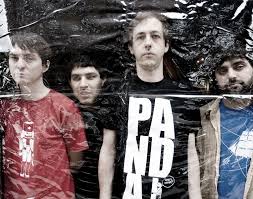 Animal Collective have released another video off their 2012 LP Centipede Hz. The Baltimore, Maryland tripsters latest is called
“Monkey Riches.” AnCo recently announced the rescheduling of tour dates that were canceled this summer due to illness. The first date is September 6 with Dan Deacon at MusicFest NW in Portland, Oregon.
END_OF_DOCUMENT_TOKEN_TO_BE_REPLACED 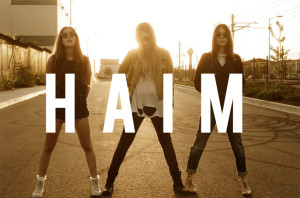 HAIM, the indie pop band from the San Fernando Valley, Ca. are scheduled to release their much anticipated debut album Days Are Gone on September 30. At that point the band will begin taking over the world. HAIM, who are already HUGE in the U.K., have been periodically releasing singles over the last year. All of those singles appear to be included on the 11 track LP. A quick look-see over the track list shows only five songs that haven’t surfaced yet. Is the world ready for the next Fleetwood Mac?… or at least Quarterflash.

Check out the video for “Forever” here:
END_OF_DOCUMENT_TOKEN_TO_BE_REPLACED 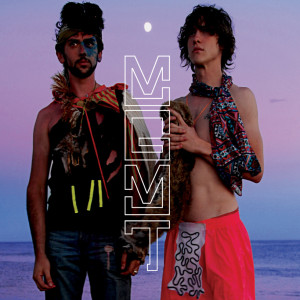 Middletown, Connecticut indietronica faves MGMT are set to release their follow-up to the disappointing 2010 sophomore effort Congratulations. Their third studio release is self-titled and scheduled to drop on September 17. The first video released from the forthcoming LP is titled “Your Life Is A Lie.” I also included the video for “Time To Pretend” off their 2007 critically acclaimed debut album Oracular Spectacular.

Check out “Your Life Is A Lie” here:

END_OF_DOCUMENT_TOKEN_TO_BE_REPLACED

Remember you can watch previous week’s performances in the Indie on TV page.
END_OF_DOCUMENT_TOKEN_TO_BE_REPLACED 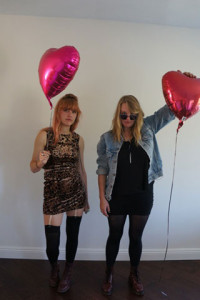 This week we Shine the Sunday Spotlight on Bleached.

Bleached are a Los Angeles based indie pop-punk band comprised of the sisters Jennifer and Jessica Clavin. The duo formed Bleached in 2011, two years after their former band Mika Miko disbanded. Between 2009-2011 Jennifer spent time as the keyboardist in the band Cold Cave, while Jessica played with The Cold Showers. In 2011 the band released a series of well-received 7-Inches: Francis; Carter; and Searching Through The Past. The ladies released their debut full-length Ride Your Heart back on March 25.

Ride Your Heart will definitely be on my list of the best albums of 2013, as well as Bleached should be mentioned as the best new buzzband of the year.

Check out the video “Think Of You” from the 7″ Carter here:
END_OF_DOCUMENT_TOKEN_TO_BE_REPLACED

DJ DEEp just returned from holiday. Apologies for the tardiness on the July Mix Tape. Your patience is rewarded with two… I repeat two, July Mix Tapes. Enjoy! 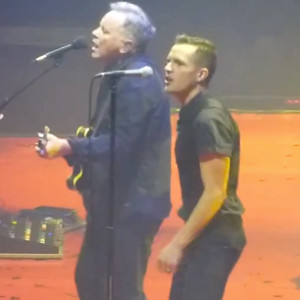 New Order frontman Bernard Sumner joined the pop band The Killers on stage last night at the Lollapalooza Festival in Chicago. The collaboration was a performance of the Joy Division song “Shadowplay.” The grumpy Sumner is currently recovering from a fractured leg that hasn’t slowed the current New Order U.S. tour. The classic Joy Division tune has always been a staple in The Killers sets. The Las Vegas band, that has recently taken the world by storm for no apparent reason… will amazingly celebrate the 10 year anniversary of “indie classic” Hot Fuss next year.

As promised, here’s an update on the upcoming New Order LP due out later this year. The self proclaimed “Next Sgt. Pepper’s Album” has been scrapped for an EP release instead that the band will begin working on when the kids go back to school in September… 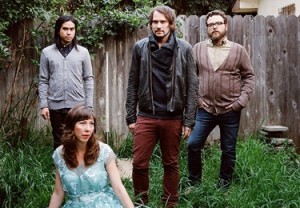 Silver Lake, Ca. alt-rockers Silversun Pickups, recently dropped the video for their latest single “Dots and Dashes (Enough Already).” The shoegazers continue to keep their 2012 release Neck Of The Woods relevant more than a year after its release. Bassist Nikki Monninger recently returned to the band after taking maternity leave. During her absence, Sarah Negahdari from The Happy Hollows filled in for her as a touring member. 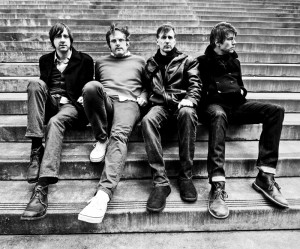 If it wasn’t for the chocolate bar… The Ocean Blue would be Hersey, Pennsylvania’s pride and joy. The indie pop band consisting of David Schelzel (lead vocals/guitar), Steve Lau (keyboards/saxophone), Bobby Mittan (bass), and Rob Minnig (drums and vocals) formed in 1986 while in high school.

The band was signed to Sire Records in 1988 and released their debut self-titled studio album just months after high school graduation in 1989. END_OF_DOCUMENT_TOKEN_TO_BE_REPLACED