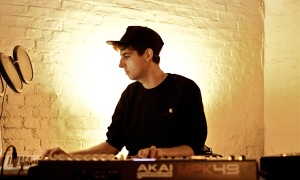 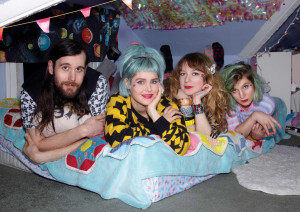 Hopefully, Tacocat will be scheduled open the Outdoor Stage on Friday and kickoff my 2017 Coachella Weekend.  My dream scenario would be… IPA’s in the parking lot - Master Slice of Happy Waitress – Tacocat. 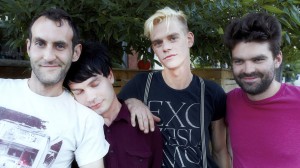 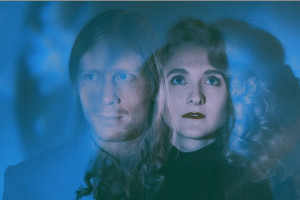 The two have released three studio albums; the award-winning 2008 release Walking On A Dream, 2013′s arrival Ice On The Dune, and the most-recent 2016 effort Two Vines.  In my opinion, the track “High and Low” was one of the best tunes from last year.  2016 was a busy year for the duo, in addition to releasing their third album, Steele and Littlemore took a job with Honda to help boost Civic sales. 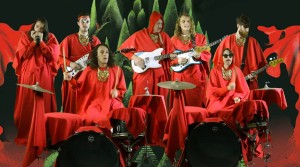 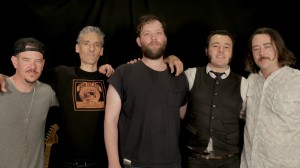 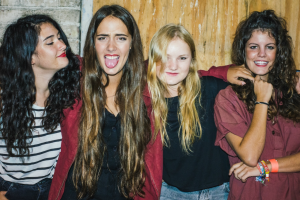 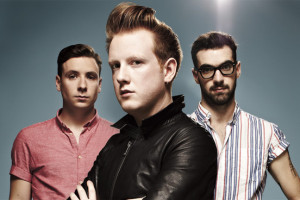 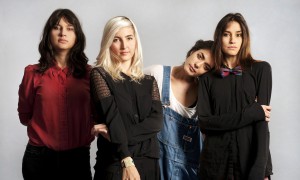 The band has three studio albums to their credit, the most recent being 2016′s Heads Up. 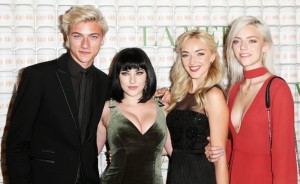 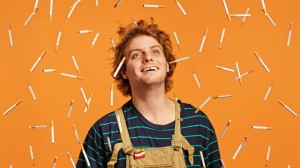 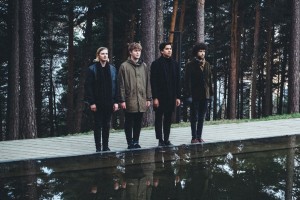 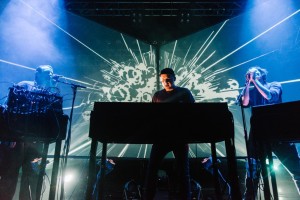