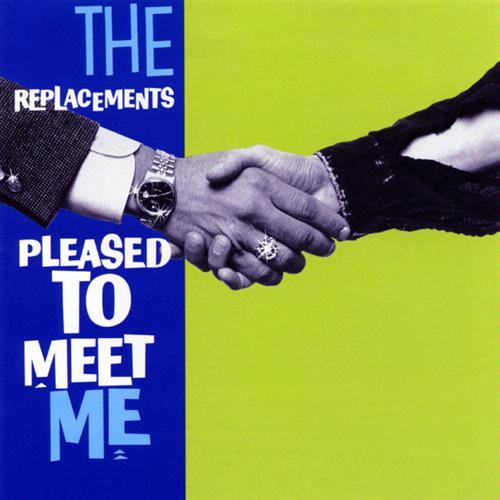 As I wrote approximately two months ago the Heritage of all Heritage Celebrations would be the one WHEN The Replacements reunite. WHEN happens to be today! The Replacements announced today that they will headline three Riot Fest dates; Toronto (August 24-25), Chicago (September 13-14-15), and Denver (September 21-22).

It is unknown at this time who will join original members Paul Westerberg and Tommy Stinson on stage and fill in on lead guitar and drums. Original drummer Chris Mars is on record as saying that he has no interest in being part of a reunion, however his inclusion isn’t being ruled out. Earlier this year Paul and Tommy had gotten together to record a five song EP of covers entitled “Songs For Slim”. The purpose of this record was the raise money for former guitarist Slim Dunlap who had suffered a paralyzing stroke. Slim had replaced original guitarist Bob Stinson when he was fired from the band in 1986. Bob later died in 1995 from complications from drug and alcohol addiction.

The Replacements played their final show 22 years ago in Chicago on July 4, 1991. I saw them at The Ritz in Ybor City, Florida on May 26,1991. Who knew they would call it quits a little over a month later by each walking off stage throughout the show and their respective roadie taking their place on stage. This final Replacements show is commonly referred to as the “It ain’t over til the fat roadie plays.” The Mats music is timeless. Throw on any one of their seven studio albums and you’ll never say this sounds like something out of the eighties.

Let the rumors and speculation begin on whether The Replacements will be on the Coachella 2014 poster. Until then check out Riot Fest

The Replacements “I’ll Be You”