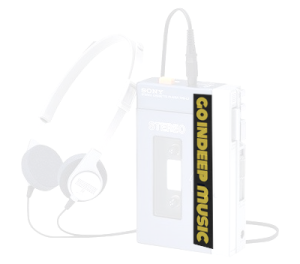 The Cult are a British hard rock band formed by Canadian Ian Astbury in 1983. The band’s origin is traced back to 1981 when Ian moved to England and formed the gothic rock band Southern Death Cult. The critically acclaimed band enjoyed immediate success and praise when opening for Bauhaus and Theatre Of Hate. Record labels lined up for a chance to sign the up-and-comers, but before they could
put pen to paper Ian broke up the band 16 months into it. While on tour Ian met Billy Duffy from Theatre Of Hate. The two joined forces and formed the band Death Cult, hoping to cash in on the success of the former band’s name. By 1984 the band realized that if they were to going have success in America they needed to drop the gothic connotations and they truncated the name again to simply The Cult.

The original members of The Cult included Ian Astbury (Vocals), Billy Duffy (Guitar), Jamie Stewart (Bass), and Nigel Preston (Drums). The band’s debut LP Dreamtime which adopted Native American Imagery dealt issues of the Native Americans and beliefs of the Australian Aborigines, was only released in the U.K. The success of the album later led to its reissue in 30 countries and bootlegged in many more. By 1985 the band started to enjoy mainstream success that centered around the series of albums Love (1985), Electric (1987), and Sonic Temple (1989). Songs like “She Sells Sanctuary”, “Love Removal Machine”, “Lil Devil”, “Fire Woman”, and “Edie (Ciao Baby)” grew the band into global rock stars. Their success led to other rock band’s mainstream acceptance in the late eighties such as Guns & Roses, and Metallica. 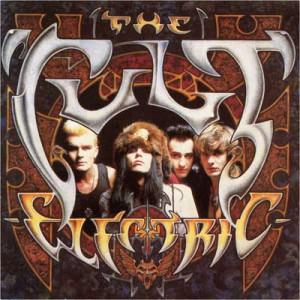 Ian and Billy are the two members that have remained constant throughout the years. The band is currently touring and performing the1987 classic album Electric in its entirety. This past Tuesday the album was reissued under the title Electric Peace. According to Cult mythology, the follow-up to the 1985 album Love included a group of songs that were to be released as the album Peace. Allegedly, the sessions were abandoned when Ian showed up in a drunken stupor everyday. The double compact disc reissue includes the remastered Electric album along with the Peace tracks.

One thought on “Flashback Friday: The Cult”