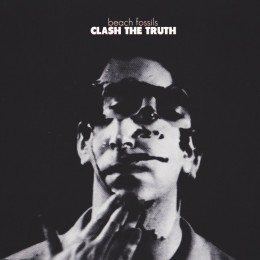 Brooklyn lo-fi indie rockers Beach Fossils, have unveiled a video for the latest single from their sophomore album Clash The Truth. The album which was released back in February, has already produced the singles “Carless” and “Shallow” however, “Generational Synthetic” is the first single with a video.

The band seems to be getting by just fine after a few line-up changes. Back in 2011 John Pena left Beach Fossils to form Heavenly Beat, while Zachary Cole Smith departed to form the sharp-dressed indie band DIIV. 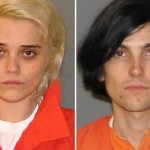 Recently, Mr. Smith was involved in a slight problem with hipstress Sky Ferreira, when the two were arrested for drug (heroin and ecstasy) and stolen property (truck) possession among a few other things.

Now back to Beach Fossils…