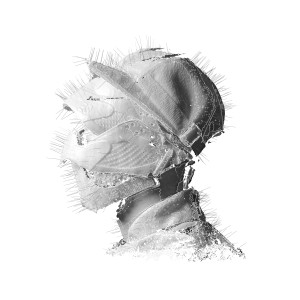 Singer-Songwriter Yoann Lemoine is the mastermind behind his latest neofolk project, Woodkid. Neofolk is a form of folk music-inspired experimental music that emerged from post industrial music, that sounds way too complicated for me. Mr. Lemoine has released the EP Iron in 2011, and his full-length debut The Golden Age in March 2013. The track “Run Boy Run” was nominated for Best Short Form Music Video at the 2013 Grammy Awards.

The French musician has also dabbled in graphic design and directing music videos. Some of the notable artists that he has directed music videos for include: Moby, Katy Perry, Drake, Rihanna, and someone’s guilty pleasure…Lana Del Rey