Listen to the Coachella mixtapes here. 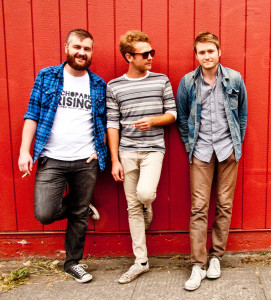 Until I started exploring the 2016 Coachella poster, I never heard of The Dead Ships.  The Los Angeles garage rock trio have been around since 2011.  They’ve released two extended plays, both produced by Brendan Canning of Broken Social Scene.

DoLA and Grimy Goods named The Dead Ships as one of LA’s best live bands.  It’s good to see that some loud indie rock is still welcome at the Coachella Festival.

The Dead Ships make their Coachella debut in 2016 on Saturday’s lineup.  Look for these dudes to play the Main Stage early in the afternoon.