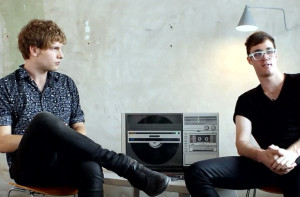 Tom Howie and Jimmy Vallance are the Vancouver-based DJ/production duo that make up Bob Moses.

Thanks to Sirius XMU, Bobbie Moses’ deep house style is now part of the indie mainstream.  However, Julia “Cunningham” and company have managed to ruin the infectious hit single “Tearing Me Up” by playing it nearly as much as a Grimes tune, nice work Joziah. 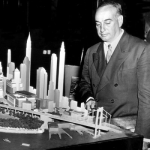 The duo released their debut full-length Days Gone By in 2015.  The LP was preceded by two critically acclaimed EP’s that have since been compiled into the 2015 release All In All.

Rumor has Bobbie Moses making their Coachella debut in the Yuma Tent this year. That would suck, I’ve been to Coachella thirteen straight years and have no idea where to find the Yuma Tent.

Enjoy a little Bobbie Moses below: